"The ritual of plucking out an eye to gain future sight is but a curse that enables the living to see their own deaths." - Cyclopean Mummy, Magic: The Gathering

No one wants to die. While mages have come up with various means of immortality, such as Lichdom, or becoming a Dreamer or Beholder, there are many to paths to that end.

Diviners face an intriguing conundrum compared to other schools. Unlike most spellcasters, those wise in clairvoyance have a high chance of knowing the time and fashion of their own deaths. The grim knowledge of one’s ending risks sending the Seer into either a deep depression, or ecstatic recklessness. Mentors often caution their students against looking far into their future, but these warnings often fall on deaf ears. The temptation to know is simply too great, and those who pursue Divination are often obsessed with glimpsing hidden truths.

While many Seers simply regret or exult in the knowledge of their future, some cannot countenance the doom waiting to befall them. They bend their lives around avoiding their destined end. Searching desperately for a solution, any solution, some of these Diviners stumble upon a terrible answer: they strip themselves away from fate itself. This act of hubris is accomplished by means of a ritual known as Smashing the Loom. The effect of this is dramatic, to say the least. Without a destiny to steer the course of their lives, they become what are known as Fateless or Thread Cutters. 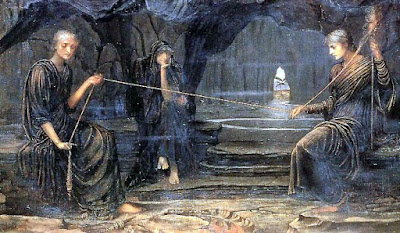 Avoiding their deaths is only the beginning. Thread Cutters are immune to nearly all attempts to locate them with magic, obscured even from the senses of the Gods. The memory of their appearances and actions slide from the minds of others, disappearing from written records just as readily. These abilities are mere tricks, for a Fateless can pluck the threads of fate surrounding them, weaving destinies, reassigning them, and snarling the loom of the Moirai as they will. All of these benefits come at terrible costs, the Fateless must cover every scrap of their flesh, lest the viewer see the walking wound in destiny they have become; they are forgotten by everyone who ever knew them, and their old name and accomplishments are wiped clean. In their darkest moments, Seers who know of Thread Cutters sometimes wonder how different these beings are than the Fates themselves. 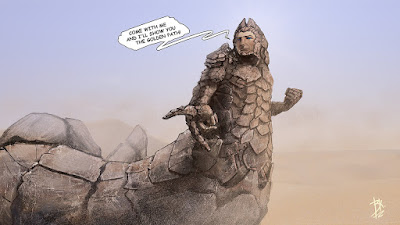 "The vision of time is broad, but when you pass through it,

Much like Dreamers, Thread Cutters have few, if any, analogues within D&D itself. In keeping with the previous articles in this series, I am drawing on some pieces of other media to sort of… paper over those gaps in the Monster Manual. However, Dreamers have some fairly clear roots within fiction and various real-life legends. Fate in fiction and myth is generally portrayed as an inescapable force. Attempts to forestall or change it end in disastrous failure, or the twisted culmination of whatever prophecy is at stake. So we’re going to look at Dune.

A seminal work of sci-fi, and a time capsule of both Frank Herbert’s views, and the Human Potential Movement of the ‘60s, Dune is the best selling science-fiction novel of all time and the most prominent works in the New Wave literary movement. As such, I’ll spare everyone the overview, and go into the specific details. Spoilers for the entire series follow.

The Golden Path is a central concept to Dune, the idea being introduced about halfway into the first novel with Paul’s visions, then named explicitly by him at the end of the book. It essentially boils down to the movers-and-shakers of the series, Paul and Leto II, following a specific path to ‘save’ humanity from some far-off threat which will end in our extinction. To this end, countless billions must suffer and die. While initially portrayed as heroic, it becomes increasingly clear we only see it as righteous due to seeing it through their eyes. Paul is unable to countenance what sacrifices the Path would truly take, so he blinds himself and retreats into the deep desert. By contrast, Leto II cloaks himself in the tyranny of destiny, justifying every one of his oppressive and awful acts by hewing to the Path in all things. Even his own death.

Prescience, genetic memories, and visions of far-off places are used constantly within Dune, driving major plot points through their subversion, by psychic expertise or technical means. Most characters in the series are captive to these visions, with even the strongest only able to tilt Fate in the direction they wish. These powerful few become the drivers and authors of destiny through their ability to witness it, even as they become trapped within the webs they have created. 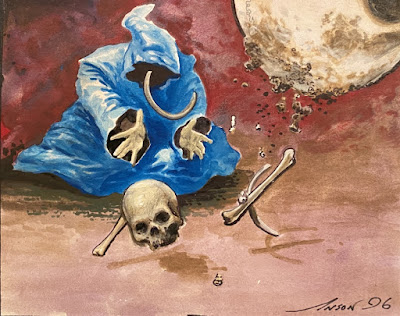 "The fire that consumes me

shall cleanse the ring from the curse!

You, in the water, wash it away

and keep pure the gleaming gold

that was disastrously stolen from you." - Brünhilde, Götterdämmerung

Removed from the threat of their appointed death, Thread Cutters act as bizarre wild-cards within the lands they inhabit. Occluded from memory without the benefit of spells, they can essentially act with impunity on a personal level. Many consequences can be dealt with simply by leaving the area or framing someone else. Temples, treasuries and sanctums can be looted almost at will, with the victims often being unable to remember who even stole from them. Insulated from most repercussions, most Fateless quickly lose any objective basis for their own morality. Right and wrong becomes whatever serves them at the moment. Combined with their ability to monitor whomever they so choose, they can essentially justify whatever they need to, simply ignoring impertinent information, or choosing not to investigate anything contrary to their preconceived notions.

As walking holes within the loom, Fateless should not exist in the most fundamental way. They are untethered from the world around them, violations to the proper order of things. Looking directly upon the exposed face of one of a Thread Cutter invites disaster. Canny Fateless use this to their advantage, but it only serves to reinforce their alienation in the long term. Cowled in deep hoods or wrapped cloth, Thread Cutters interact with the world as anonymous figures, or indirectly through the means of their spells. The most feared ability of the Fateless takes advantage of their state of being outside of destiny. Using their mastery of divining magic, the Thread Cutter may craft prophecies to trap their enemies, or bolster their allies. While these prophecies can be unraveled, the victim must know they have been trapped by fate in the first place.

Those who make enemies of a Thread Cutter have to deal with an enemy who can appear and disappear at will, cheat death repeatedly, and find out nearly any fact not actively shielded from their gaze. Their allies must deal with a friend who appears at random, assists in impossible ways, and then can only be hazily recalled by anyone once they leave. 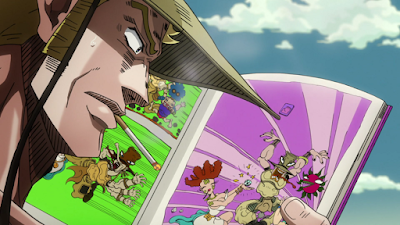 Fateless are completely immune to all divination spells and effects for revealing the location, intentions, or thought processes of another being. Additionally, any spell guaranteeing a certain outcome or penalty, such as Geas, True Strike or Bestow Curse, has no effect on them. The propensity for others to be unable to recall a Thread Cutter is known as Occultation. The effect of this ability is weaker the longer a Fateless interacts with or is observed by someone. Fateless have no control over any of these abilities, they are inherent parts of their condition. The memories of a Thread Cutter fades by one step per week, e.g., ‘A few days’ becomes ‘A few hours’ after a week.

Occultation extends beyond memories and into any details documenting the presence of a Thread Cutter. Paintings, statues, journals, or any other conceivable means of compiling evidence of their existence eventually fades, is ruined, or becomes indecipherable. These effects extend to any documentation the Fateless attempts as well.

Glimpsing the truth of what lurks under the robes, cloak or bandages of a Thread Cutter has different effects depending on the individual, but they are always terrible. A character is entitled to a save to try and shield their view from the Fateless’ face. 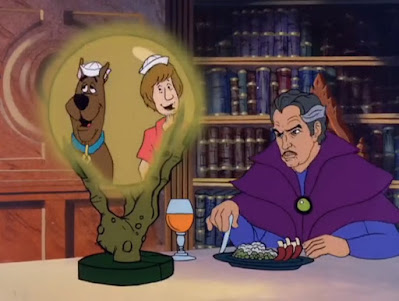 Fateless can craft destinies for others or themselves using an extended ritual, and a great deal of research into sympathetic correspondences necessary for the desired effects. Destiny-crafting generally takes at least a day, with an additional day per HD/Level of the targeted creature. Below is a list of possible effects that a Thread Cutter could create using this ability, but it is by no means exhaustive. In all cases, the death of the Thread Cutter who crafted the destiny always results in it failing.


Thanks so much for reading! I would really appreciate either a follow, or if you're feeling up for it, your support on Patreon!