The Vintages of Nysa 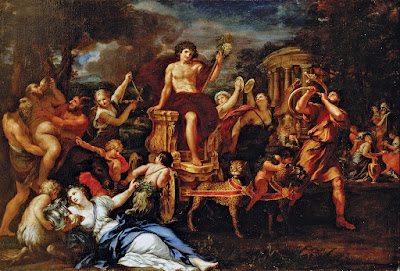 A bit more background for setting and work-in-progress that is Nysa, in this post we're going to go over a few of the main factions that make the plane their home, the Five Vintages.

The cults of Dionysus are still active after his apparent death. The once jocular term of Vintage has become the common means to refer to a particular cult or faction. Most of the remaining or new demigods are involved with or otherwise lead these organizations, using them as a means to bind the damned of Nysa together as they were in happier days. There are five such major Vintages spread across the plane, each of them contending, making alliances and betraying one another often enough that clear lines between them are sometimes hard to see. They are as follows: 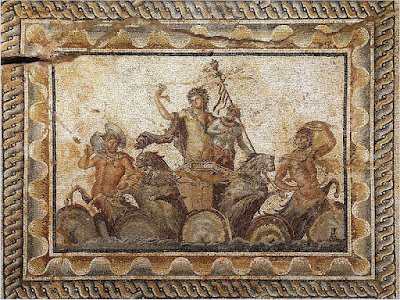 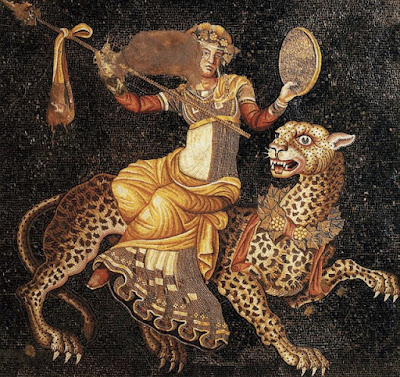 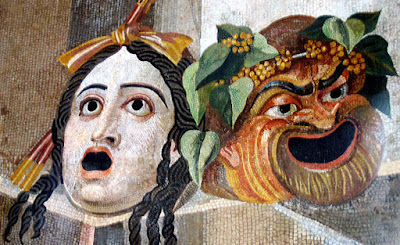 Email ThisBlogThis!Share to TwitterShare to FacebookShare to Pinterest
Labels: A Death in Nysa, Factions, OSR

Beloved of the Gods

Hey there folks! Sorry if I have been a little quiet this month, school has been in full swing--and I've been working on a product for a cosmic horror game jam! Focusing on the demigod children of the Titans, this short book is free, and is both system generic and rules-lite. Thanks for reading.