Ysengrim, a Setting for Lancer Part I - Overview 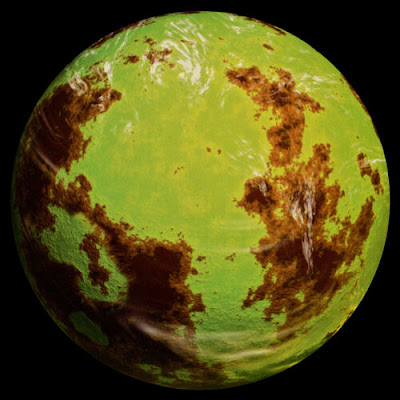 Founded as a corporate venture under the Second Committee during the Second Expansion Period, the Reynard system is the shining gem of Koenig-Tekin Entertainment (KTE). First surveyed in 4348u, settlement of Reynard V (now known as Chanticleer) & VI ( since renamed Ysengrim) was underway by 4357u. Envisioned as a breadbasket and retreat for its sister planet, Ysengrim was never intended to be heavily colonized. Most aspects of Ysengrim's environment are not notably different from Cradle standards except for two important elements: The first is that planet is still relatively young, and has only two super-continents which make up approximately 95% of the planet's landmass. Both of these landmasses are wracked by tectonic activity, notably earthquakes and volcanic eruptions. The second is that much of the wildlife of the planet can be characterized as aggressive mega fauna comparable to that which existed during the Cradle's Mesozoic era. 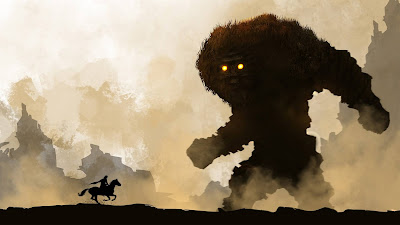 These two details would seem to give lie to any sales pitch involving the planet, the enterprising advertising teams of KTE soon had an angle to promote. Presented to the wider galaxy as a retreat for the Serious Hunter, the popularity of the planet steadily rose during the 4600s as Lancer veterans from both sides of the Civil War come to test their skills against the local creatures--and eventually each other. Never ones to waste an opportunity, KTE soon monetized these conflicts in the form of encounter reports prepared specifically for corporate eyes, and livestreams on the Omninet for public consumption. This side of the business exploded throughout the mid-4700s, rapidly eclipsing that of safaris or other forms of exploitation of natural resources. This culminated in the establishment of a joint venture between the Big Four of GMS, HA, IPS-N & SSC and KTE: The Wargames.

To be conducted biannually, the Wargames were conceived of by KTE executives as a stage to test various weapons platforms or mech frames under real life conditions. Ysengrim was cleared of all civilian development, with the vast majority of the colonists being moved to Chanticleer. The planet was soon ringed by a system of observational satellites, and the first Wargame was held in 4803u. While the total casualties were higher than initial estimates, the overall costs in manna were still considered to be with acceptable limits. After a decade of such games, KTE's Wargames became a premier source of military data, entertainment and mercenary recruits for the wider sector. Within a generation, the Big Four (and allegedly, agents of HORUS) all had permanent embassies and manufacturing facilities on the planet. Numerous weapon systems and frames were first tested and proved battle-ready on Ysengrim's soil. KTE intends to never let anyone forget that fact.

On paper the only inhabitants of Ysengrim are supposed to be employees of Koenig-Tekin Entertainment, or employed by either one of its subsidiary companies or one of the Big Four. In practice these regulations are a farce, regularly flaunted by a wide variety of grey-market businesses only tangentially related to KTE. An impressive array of bordellos, cyber-surgical clinics, drug dens, cloning facilities, mech chop-shops, and other unsavory operations have popped up to exploit the needs of visiting corporate executives and lancer mercenaries. Ysengrimites are typified by visitors as being gregarious and overly solicitous; more cynical off-worlders would characterize this attitude as nothing more than an extended sales presentation. The overall population of the planet varies considerably, nearly doubling as the Games approach. Long-term residents generally aspire to accumulate enough money or corporate prestige to move themselves to either Chanticleer or out of the system entirely. 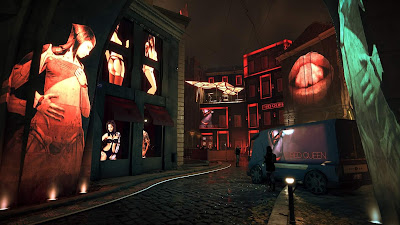 As to be expected of a planet used primarily for the hunting of massive native creatures and mock (if still quite deadly) battles, development of Ysengrim is limited to only a few central areas on its two continents-- the southern and smaller continent is known as Yvain, while the more northerly and larger of the two is called Chevre. Possessed with only four spaceports at its equatorial area, two on each of the continents, these four regions account for a majority of the populace. The remainder of the planet's residents live in heavily fortified compounds used for observation during Wargames, or as hunting lodges during the off-season. Governmental authority is lax or non-existent in most areas outside of direct corporate control, even in urban areas. Corruption and graft are endemic and widespread to the point of ubiquity. Customers or clients without the means or willingness to give out bribes and glad-hand will quickly find themselves being repeatedly taken advantage of, or given the runaround. Attempts by both KTE and the Joint Oversight Committee (JOC) to rein in the worst of these excesses have almost universally ended in failure, with the entrenched local interests, along with support from various criminal factions, being able to effectively stymie attempts before they begin.

The character of the planet changes drastically as the Games approach. The spaceports and local lodgings swell with engineers, lancers, executives, tourists, and members of the press. Contracts which have been made months or years in advance are fulfilled as mercenary companies are equipped with their test gear, and then sent out to die in droves against one another. Their struggles and quarrels are meticulously recorded by both on-site drones and satellites, then broadcast across the omninet. Any rules of engagement or objectives for the season are decided on by meetings of the JOC, then disseminated to individual combatants over the weeks before the opener. Being a form of entertainment as much as a corporate testing ground, the Wargames are the subject of an absolutely staggering amount of betting and other forms of gambling. Repeated complaints to the Union Economic Bureau from a number of Union systems on the basis of humanitarian concerns have been filed, but have so far proven fruitless. Complaints made to the DoJ and the HR councils have progressed further, but have been mired in interference on the part of representatives of the Big Four. The games go on.

All art is the copyright of its respective owners, and will be taken down at their discretion.

Well folks, that's the end of this first part. Join me next time for the particulars of the setting, possibly including maps, and specific regions for use in your Lancer games. Thanks for reading!

Oh, What Games they Play - a Contest and Diversion generator.


Everyone loves games. Cards, fights, races and poetry slams. The list of different diversions that we've come up for ourselves is endless. So why not our settings? There's no need to simply settle for rehashing poker or mahjong, you can come up with games that help define the differences that your homebrew has with our reality. Not every rule or turn must be developed, just a general sketch and an idea where to start.

This set of  tables seeks to give you ideas and access to various games for use in coloring your setting in. To use these tables, simply roll 4d8 dice and consult the relevant results below. 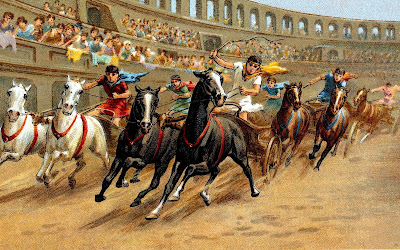 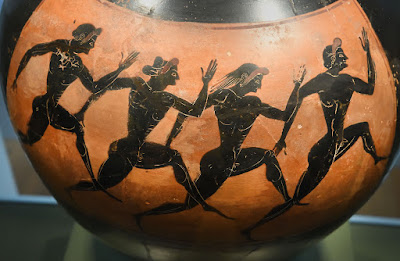 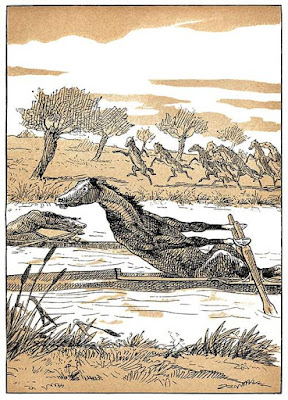