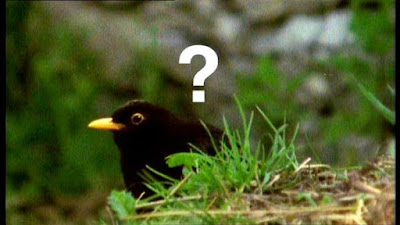 Birds command perhaps the most envy of any class of animals. Who does not sometimes look out the window, and wonder how stupendous it would be to fly? As a result, they have a sort of aspirational or longing held along with them, symbols of freedom, change and often death. In a sense, they are already a little bit magic to us in a way that other animals aren't. 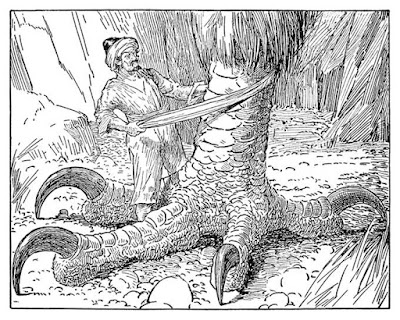 In previous articles of this series we've gone over Dogs, Cats, Rodents & Fish. As before, the names for these creatures are source from my home setting Volmusia. The d20 on the side is included in case a GM wishes to provide an inventory for a avian merchant or a noble's menagerie. 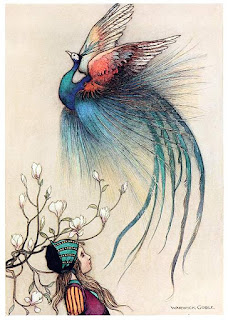 As always, thanks for reading! If you're feeling up for it, I'd love a follow, and I've also set up a patreon for anyone who is kindly enough to help me eat. 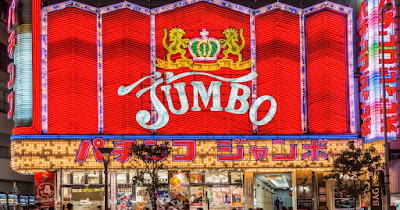 Howdy there folks! Thanks for tuning into for another installment of my Shadowrun 4e campaign overview. This is the skeleton for the second chapter of my game set in Shanghai and focusing on the Four Coins of Luck. While the Coins haven’t been introduced to my players yet, they will be alluded to over the course of the next couple of sessions, and then introduced into the narrative during the next arc.

Hunt down the surviving members of the Glowing Eyes Circle and either drive them out of Shanghai or into the ground. No need to be quiet for this; in fact you probably shouldn’t be. 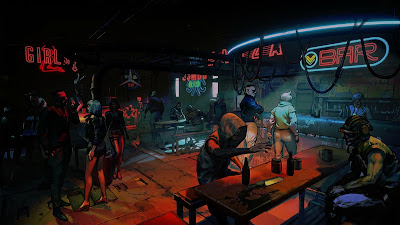 The murder of Sagacious Cho at the behest of the Red Dragon Association Red Pole called Silvereyes by the PCs has left a power vacuum that the White Paper Fan known as Lao Long cannot abide. After a short meeting, the gang leader gives them a simple deal, with a simply pay-off: Cho’s old crew has to go, and in return, they get the Jumbo Jackpots. Being a primarily Matrix-based gang, the GEC is distributed throughout the Pudong district in the few safe houses that they still have managed to keep secret from the onslaught of the newly arrived techno-nomad tribe called Godzilla’s Breath. The safe-houses of note are: 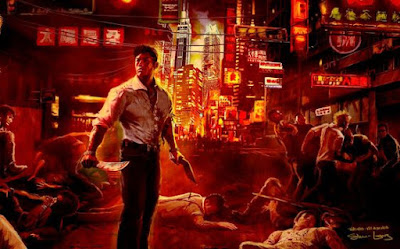 For their parts, both the GBs and Red Dragon want to see the GEC gone, but they will give anything more than token support without exacting a public cost from the Party. The Godzillas are looking to take over the remainder of the GEC’s matrix holdings, and could care less about any storefronts or other existent locations. The Red Dragon as a whole could care less, but Lao’s Crew sees the gang’s removal as an opportunity to expand their street presence, as well as to eliminate a pesky black mark on their otherwise “sterling” legal reputation. Unwilling to potentially exacerbate a potentially district-wide gang war, Wuxing Security has taken a hands-off approach to the ongoing conflict between the Otaku and GEC—a policy which would not change should the PCs become obviously involved as well. Short of the use of explosives or obvious daytime murders, Wuxing Security will not involve themselves. 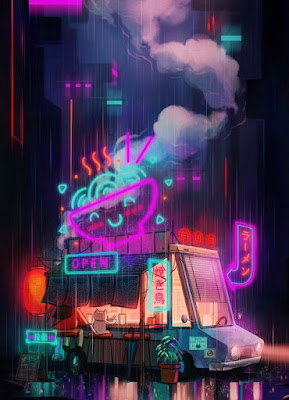 Aftermath from the Disney Job

Aside from the cleanup they need to do for Lao Long, the Players were largely successful in their endeavor; the animatronics were undamaged (if bloody) and no one connected to the job was killed besides Cho, but Cheung Wingji is fine with him being dead. It saves her the trouble. She also pays them to the tune of ¥80,000!

Unfortunately for Mr. Magoo, Disney Security has caught wind of him through the residual traces of magic from his illusory terrain trick. While his particular signature has not been identified, some the happiest corporate security mages on earth are hard at work trying to run down the culprits, led by Karine Delafonse. An intelligent magus under the tutelage of Sky Father, Karine hopes to impress her superiors by bringing the case in as quickly as possible. She and her squad are reviewing security footage and questioning any and all techs involved in the shipping and repair process of those particular animatronics.

Impressed with their brutal murder of Cho, Silvereyes offers the players another target: a reticent pimp named Quan Honghua who nominally works under the employ of the Electric Devil Brotherhood. Honghua has decided to stop paying up to his superiors, and the EDB asked Silvereyes to do the job. Mr. Quan is decently chromed out, possessing Wired Reflexes I, Cybereyes, and a Forearm Gun.

Idiot Pimp Burned by their Own Gang – Quan Honghua

Thanks a ton for reading. I really appreciate it. If you'd like to show your appreciation, consider following me, or even subscribing as a patron. Be safe out there chummers!

Hey folks. It's yet another entry in my demographic generator series! Valentine's Day is just around the corner, so we're going to go over Love and Marriage

Ah, love. Everyone wants it, everyone needs it. The way that we structure relationships seems familiar, natural even. But a married couple isn't even the only conception of love and commitment that shows up in our world. While polyamory has recently made a return in the West, polygyny is common in many parts of the world and has been for centuries. While arguably colonialism and industrialization destroyed or curtailed many of these ways of life, they are still completely valid and successful ways to raise a family or love your partner(s). Fantasy settings would be no different, arguably offering an even wider array of possible arrangements. 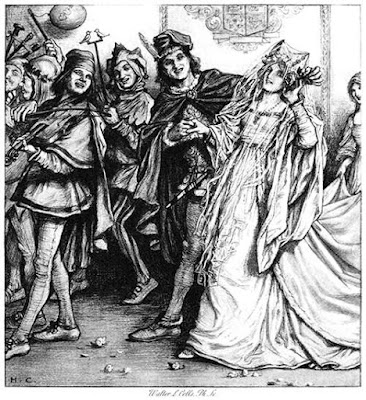 To use this generator, simply roll 4d8 and consult the relevant results below. This is obviously a fraught topic, so I've tried to make most of the results as generic as possible. 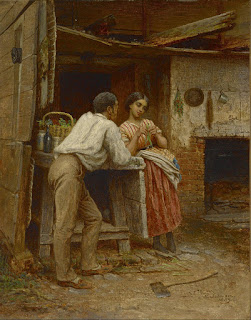 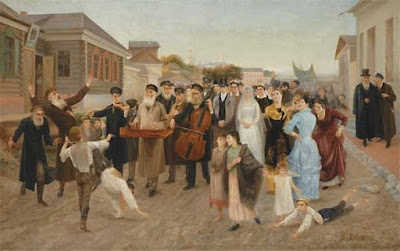 Thanks for reading! If you feel like helping me out, consider supporting me on Patreon