Having a Tear Gas of a time - a Prison generator 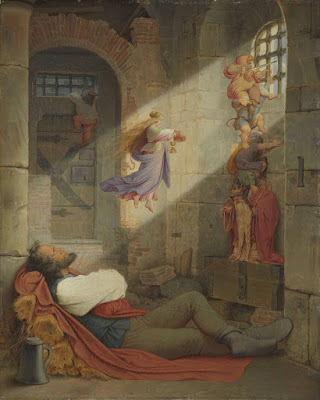 The Big House, Con College, Slammer, Joint, Pokey, Stockade, Brig, or my favorite, the Clink (named for the sounds that the chains of the prisoners would make), all euphemisms for Prison. The place you find yourself when it has been decided that you need to be punished for your terrible actions - or at least your supposedly terrible actions - and make recompense to your society. Whether you're guilty or innocent, the forms of your punishment can be a varied as what you led there in the first place. While the morality of this can be chewed over for ages, for our purposes penitentiaries are dungeons, except they're being used for their intended purpose. Not only is a jail an interesting place to break out of, it is also an interesting one to break into. There are plenty of reasons why PCs would have cause to do either. 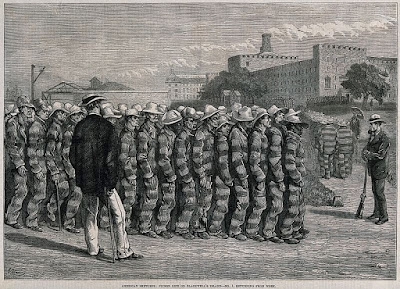 This set of tables seeks to give you a wide range of various penitentiaries for use in your game. To use this generator roll 4d8 and consult the results. 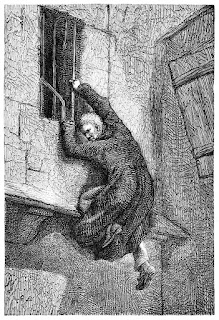 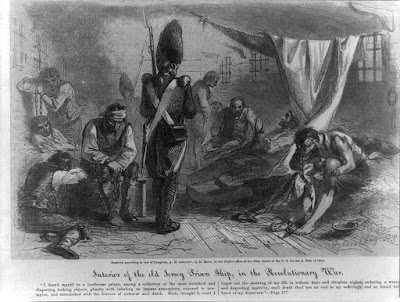 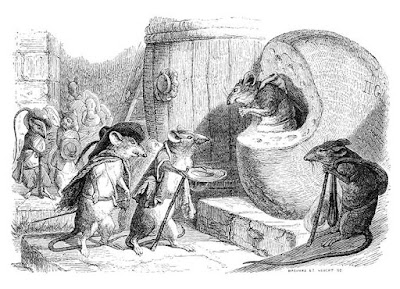 This is the third article in my series about finding the strange in the mundane by introducing fantastical species of animals into your setting. The first is about dogs, the second goes over cats, and with this one we're going to go over our gnawing friends, Rodents! While rats and mice are the most well known (and dark in their reputations) of their order, the term also includes squirrels, beavers, porcupines, hamsters and prairie dogs - plenty of fodder for a number of different species for a fantasy setting, weird or otherwise. 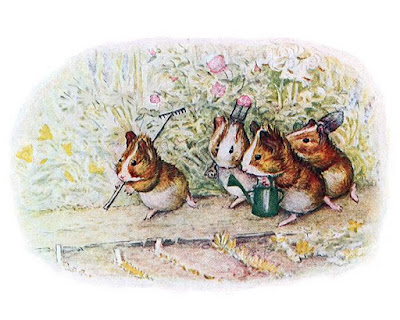 In our reality many rodents are keystone species, meaning that the rest of the ecology around them is dependent on their presence, most commonly as prey, but also as ecosystem engineers, their burrowing acting as both housing for other creatures and as a source of natural soil aeration. Rodents are also everywhere - they've even been to space as stowaways. Why would they be any less important and adaptable in a fantasy setting? 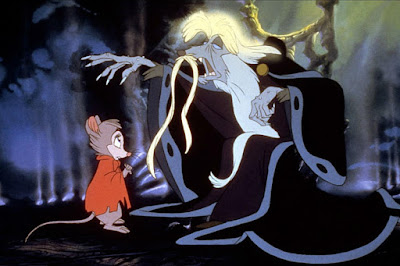 (By the way, the Secret of NIMH was one of my favorite childhood movies, so writing this article was a blast.)

(All art is the property of their respective holders. Please for the love of God don't sue me.) 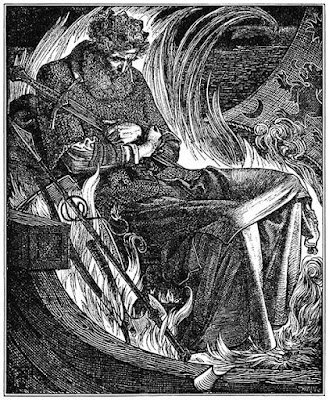 Death in OSR inspired games happens. A lot. To the point where it's one of the things that people most associate with our little section of table-top gaming. That's fine of course, death isn't a fail state, it's merely an indication that the solution you just tried as a player was likely flawed; trusting your fate to the dice is always a fool's errand when there's few safety nets to catch you. Some systems allow for raising the dead, but many OSR systems sidestep the issue entirely by simply not including those spells and encouraging players to roll up a new character. I have my own solution in the Liminal for those who can't let go of a beloved character.

But what happens if everybody dies? This isn't outside the realm of possibility, especially if the party happens to be cocky or tries to throw good effort after bad. While the initial urge would be to have everyone make new characters and starting over with some convenient excuse, there's the possibility of moving the game into the afterlife instead. This isn't entirely without precedent, large sections of Planescape take place in any number of afterlives. Ravenloft has also been suggested as a destination for slain parties. In the assumed afterlife of AD&D and 3.X, characters who die and are not resurrected become what are known as Petitioners and generally forget the details of their former lives. In a sort of modification of this, I propose the idea that the character's former mental stats act as a major influence on how their afterlife goes. So we're going to break down my ideas for what aspect of their hereafter each stat affects. 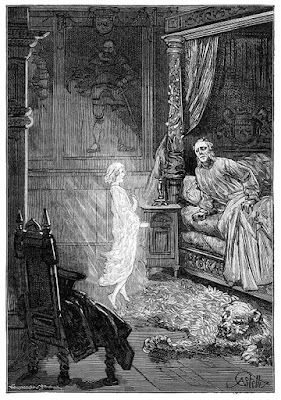 Before we start going into the mental stats, there's another question that we have to answer - how do you make the afterlife risky? Again, death means that the player was too prone to taking risks or that they simply were unlucky. This concept loses a bit of bite when you assume that souls are unable to be destroyed. So let's just assume that they aren't. For our purposes, souls are more like extra lives. Each soul has a number of reincarnations in the afterlife before it goes Elsewhere. We'll call these extra lives Essence. A character has Essence 7 when they appear in whatever afterlife they're destined for. Individual referees may wish to modify the amount of starting Essence to fit the tone of their games.

Intelligence is a general measure of a character's learning, memory and reasoning ability. As such it governs how much (in general terms) a character retains of their memories from their living days. 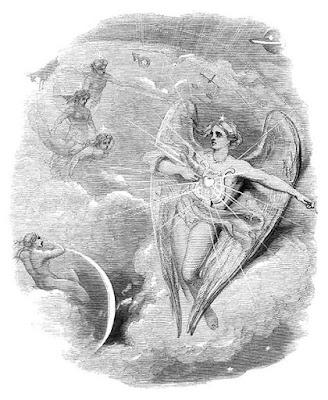 Wisdom is the strength of the character's connection with the divine, their intuition and the overall awareness that the character has of the world around them. In the afterlife, this translates into both additional Essence as well as an increased chance to both manifest or possess beings on their former prime material plane. Your Wisdom bonus is also the number of times per day where you can attempt a manifestation or possession. Possession takes the form of a save on the target's part versus Magic, modified by the table below. 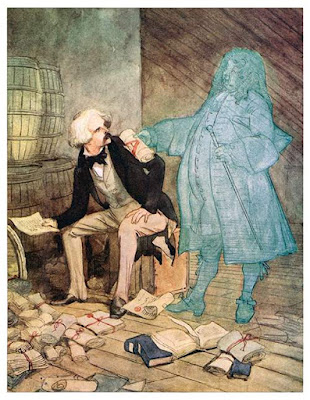 Charisma is a measure of a character's magnetism, personal confidence and force of personality. A charismatic character isn't necessarily the nicest or most fun to be around, but those with high Charisma scores are likely people who can make a strong and lasting impression - for good or ill - on others. While it still allows them to navigate their afterlife's social scene, for our purposes Charisma is important because it governs how often they receive offerings in the afterlife. These offerings can take the form of food and drink, weapons and armor, money, or even sacrificed animals. Offerings appear next to the character upon them waking and only affect the intended target if they are meant to be consumed. An Offering roll is made on behalf of each character by the Referee once per week.