Hunting Down the Wolves - a Bounty Target Generator 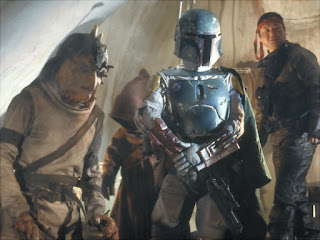 Justice isn't blind--justice is greedy. She wishes to see the guilty dragged before her, to mutely witness them pay for their transgressions. Or, at least that's what the people responsible for hunting down these supposedly guilty men and women tell themselves. Even in societies that have well-developed systems of justice still have need for those willing to hunt down those that society (or merely the mob) has condemned. These hunters generally exist on the edges of society, considered barely better than those they pursue.

This set of tables seeks to give you a resource for generating bounties and bounty targets for use in your games. To use this generator, simply roll 4d8 and consult the relevant tables below. 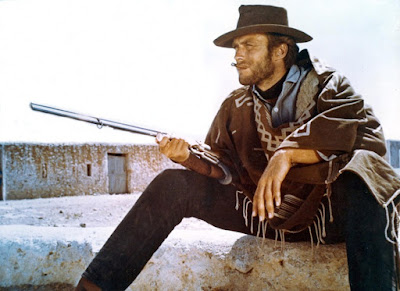 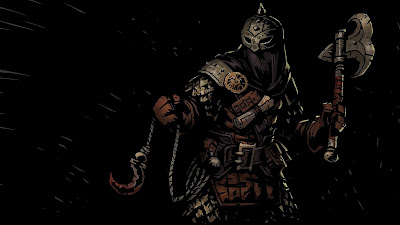 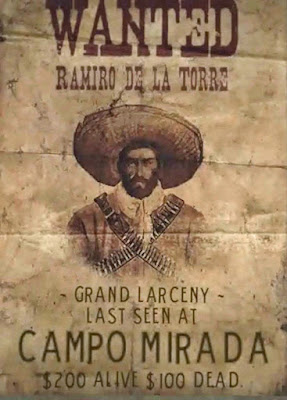 All art is the property of its respective owners, and will be taken down at their discretion.
Posted by Great Job! at 12:35 AM No comments:

A Site of Learning & Illumination - an Educational Institution Generator 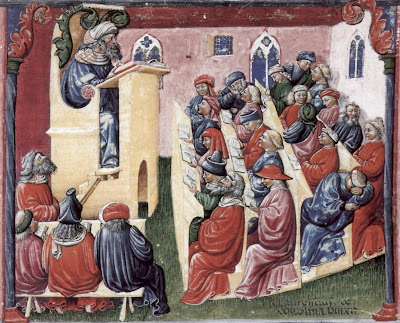 Ah, school. From the humblest rural schoolhouse, to the greatest universities, learning is one of the cornerstones of any society. They hopefully equip their pupils to meet the challenges of the world around them. Some just take their money. Whatever form they take, they are integral to the communities around them, acting as a source of revenue and skilled workers or sages.

This set of tables seeks to give you a source of educational institutions for use in your games. To use this generator, simply roll 4d8 and consult the results. Larger institutions may require multiple rolls on the first table to represent different departments. 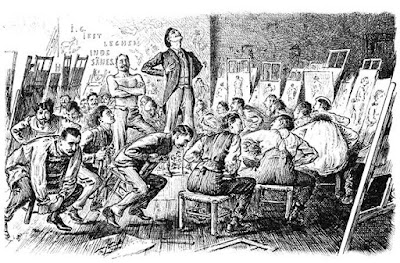 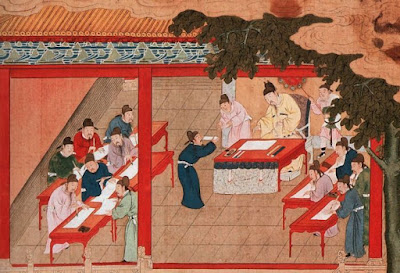 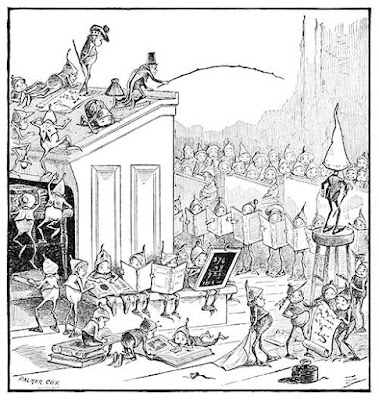 Not every being is birthed in a wholly natural way. Though many folk are familiar with the walking dead, there are other, odder things besides; beings made of plates of metal and filled with lengths of strange material, implacable statues with a semblance of life, amalgamations of living and unliving materials given a strange sort of life. Sometimes called Created, Revived, Golems or Fabricated, they're most often unique beings, created by some isolated genius or powerful magics. Those that aren't unique are generally the product of some long-term investment by a highly advanced society - whether that be technologically or magically.

Whatever their source, almost all Created face a difficult existence. While some are made to be companions or confidants, most are envisioned as guards, ornaments, or sources of tireless labor. Being made of stronger stuff than mortals, Fabricated almost always outlive their own creators. These unfortunate creatures find liberation to be nearly as fraught as their subjugation. Finding ignorance and dread from those not familiar with their origins, Fabricated are often forced into a wandering existence that resembles the adventuring life. Most other vagabonds are more than willing to overlook their new companion's odd appearance and nature. Their strange abilities and staggering toughness more than make up for it.

Fabricated are immortal, and never suffer penalties related to time or aging. These unnatural beings do not need to sleep, nor do they tire, or suffer from any form of exhaustion. Conversely, Fabricated do not heal naturally, nor can they gain any benefit from potions or effects that require them to consume something (e.g. Heroes Feast, Goodberry) or respire. Further, they are also immune to most poisons that are crafted to affect living beings. 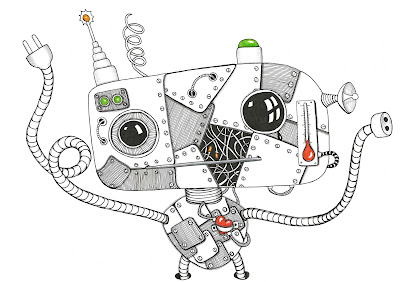 While they do not heal naturally, Fabricated are able to heal themselves by means of a skill known as Maintenance. It is assumed that every Fabricated that has survived long enough to become a character is acquainted with their inner workings enough to repair themselves. Using whatever materials and tools that mending their forms require, the Fabricated makes their Maintenance roll using their table below.

A Maintenance roll consumes two hours of time, and on success, they heal by rolling 1 HD, plus the Fabricated's character level. A Specialist/Rogue (or similar class) can use their Tinker or Disable Device skill to attempt to repair a disabled or damaged Fabricated, but they suffer disadvantage on their roll. There are no effective limits to Maintenance rolls beyond time and a lack of parts. It should generally be assumed that the parts to repair a Fabricated are equivalent to expense and weight to rations. 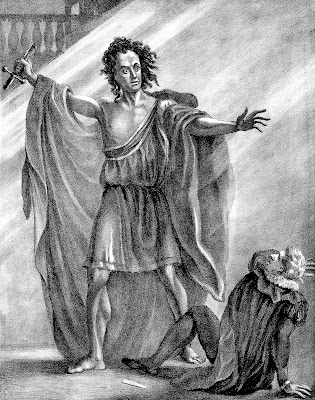 When created, Fabricated are generally made for a purpose, and are equipped with a piece of permanent equipment known as an Upgrade. As they grow in experience, the insight they gain into their own natures allow them to craft further improvements to themselves, choosing further upgrades from the table below. Upgrades are not magic, and are not subject to any effect which suppresses magic.

Upgrades are objects, and are not invulnerable to damage. If a Fabricated has lost at least half of their maximum HP, they have to save vs Device. On a failure, one of their Upgrades breaks, ceasing to function until they make a successful Maintenance skill roll. If a Fabricated has more than one Upgrade, the Referee chooses which one breaks.