"So who gets to be a wizard?!" - a Generator for Societal views on Magic 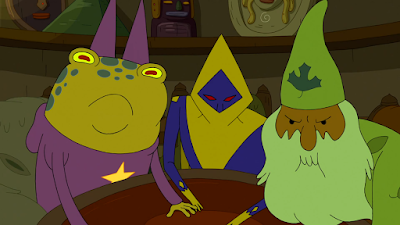 It is time for yet another entry in my overall series in generating a setting's elements with tables, today we're going to go over how a society reacts to the presence of magic.

Most fantasy settings are fantastical because of a simple reason: magic is real. Though there is tinkering around the edges—low magic settings, magical undergrounds, urban fantasy—the core premise is that humans can affect the world in wonderous and impossible ways. This seems like a banal statement, but one that often is not always questioned by most world-building. Most societies in commonly held fantasy settings are ordered in ways that do not necessarily reflect the impact that being able to wield magic would have on them. Not including magic from the get-go can lead to a strange disconnection between magicians and the rest of the setting. Though this certainly could be played up for effect, most settings are probably aiming for a more seamless inclusion. 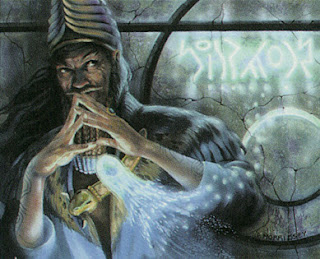 This set of tables aims to give you a starting point for how a society might regard magic and how it is used within it. To use this generator simply roll 4d8 and consult the relevant results below: 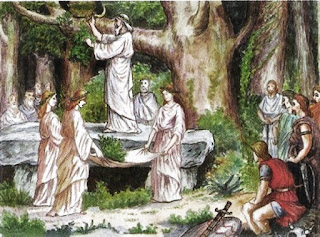 The Jovial - A Christmas themed Class for OSE & LotFP 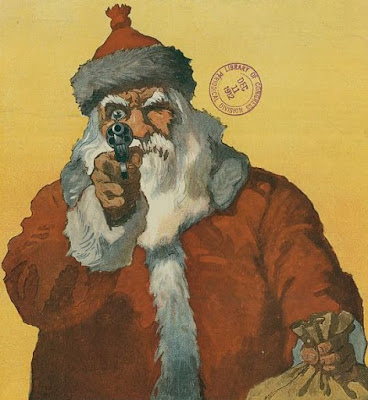 They're going to find out who's naughty or nice.

They know when you are sleeping.

They know when you're awake.

They know if you've been bad or good, so be good for goodness sake! 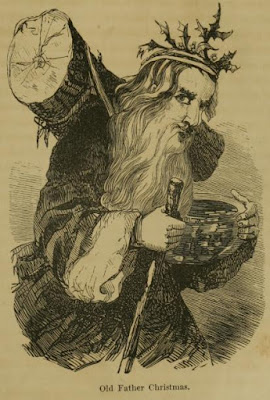 Befitting their roles as judges of moral rectitude, the Jovials have several abilities relating to this role. Detect Law/Chaos & Detect Life both function similar to Specialist/Rogue skills, and can be used as many times per day as the PC wishes, though they each consume a certain amount of time as detailed within the skill. 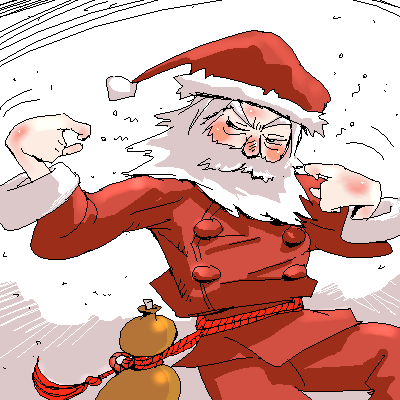 Detect Law/Chaos: By observing a creature for at least a round, a Jovial can determine whether they are naughty (Chaotic) or nice (Lawful). This knowledge is transmitted to the character visually, usually through an aura of some sort. Particularly powerful creatures such as fiends or celestials may blind a Jovial who attempts to use this skill on them, at the referee's discretion.

Detect Life: Meditating and using their connection to the hopes and dreams of living beings, the Jovial can detect the presence of living, intelligent creatures within 30ft. This ability can be used on the surface or underground, but is blocked by effects such as anti-magic fields.

The most powerful ability of the Jovial is known as The List. After determining whether or not a subject is naughty or nice using Detect Law/Chaos, the Jovial may then write the target's name down into a suitable object given over to that purpose such as a book, scroll or tablet. This has one of two effects, depending on the disposition of the target:

After reaching 9th level, the Jovial may establish a Workshop, attracting 2d6 level 1 Elves to serve them. These Elves will serve the Jovial loyally; however they must also be supported and housed year round. 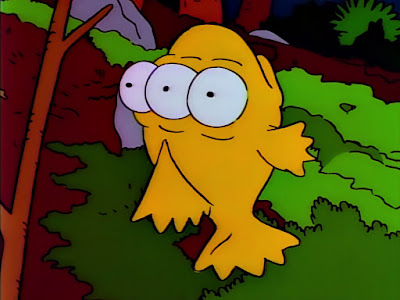 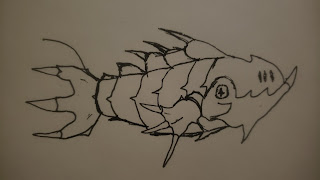 Fish have an inherently exotic feel to them. They live in a completely different environment than us, one that is completely inimical to our own survival. Unlike other animals they cannot be held, cuddled or even really be interacted with much at all. This is to say that fish and other aquatic animals already have a touch of the surreal to them. The names for all of these creatures are sourced from my personal setting, Volmusia, but they can be changed easily enough. This is the fourth article of this series, previously we went over Dogs, Cats and Rodents. 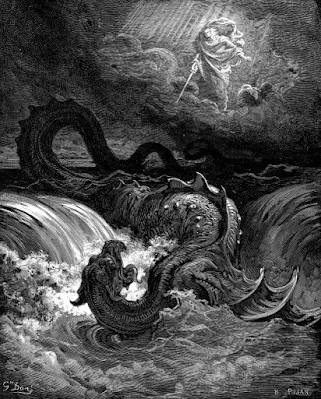 Thanks a ton for reading!

All art is the property of its respective owners, and will be taken down at their request.