Howdy there folks, this is the 3rd job overall in my Shadowrun campaign, you'll probably want to read both parts I and II, as well as my short article on the first coin of Luck

Locate the Mega-Freighter Queen Celeste. Break into the ship with the Bronze Sharks.

Steal the assigned cargo container. Do not sink the vessel. Avoid casualties. 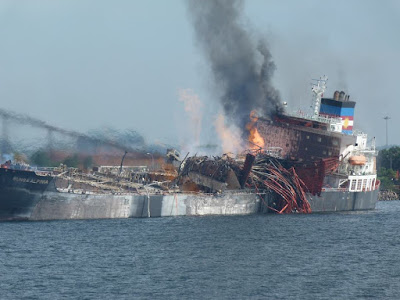 The PC’s crew has become an important part of Pudong district’s underworld. Having exterminated the Glowing Eyes Circle and taken over the Jumbo Jackpots, they renamed both themselves and the Casino as The Golden Hands. Fixtures in the local scene, the crew have cultivated several notable allies; the tech-nomad tribe known as Godzilla’s Breath, The Red Pillar called Chen Silver Eyes, a White Paper Fan named Lao Long, and the Bronze Sharks. Business has recovered from the collapse it suffered from Sagacious Cho’s murder, and the Golden Hands has risen to a mid-tier establishment with a decent reputation.

Things are looking up, yet there are some issues the Golden Hands haven’t yet solved:

The most pressing of these is the debt they owe to the Bronze Sharks. The gang outnumbers the PC’s and their allies by 5:1, and even worse, the Red Dragon will not intercede on their behalf should it come to that. The Sharks cannot handle the Celeste on their own. The pirate gang was given the job by a Johnson calling themselves Rapacious Bao. A Red Dragon fence from the Qingpu district, Bao was hired through several untraceable intermediaries to acquire the first of the Four Coins of Luck for the Great Eastern Dragon Lung, which just happens to be in the hold of the Queen Celeste. To throw off observers, the dragon is stealing from himself; he owns the Queen Celeste. The Bronze Shark’s leader, Toothy Ruogang, is in his pocket. 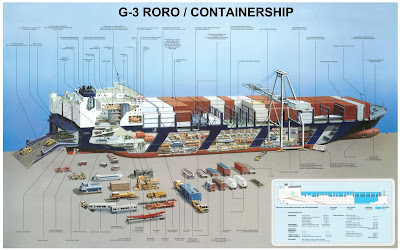 The Queen Celeste is a mega-freighter in every sense of the term; 300 meters long, 100 meters wide, and 50 meters tall. The ship holds thousands of cargo containers, both on the deck, and inside massive holds. Lung couldn’t help but safeguard the coin and the Celeste with a number of defenses to make the heist appear legitimate. None of those involved know what they’re guarding:

Though there is much stacked against them, their new allies in the Bronze Sharks can provide them with a few advantages, and they can avail themselves of their contacts:

The cargo container is on the 8th level down in the ship’s holds. The container ID is 429-TJ-951, and the coin is hidden inside of a lead box, stuffed into what appears to be a nondescript bench. 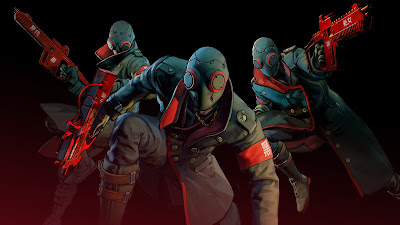 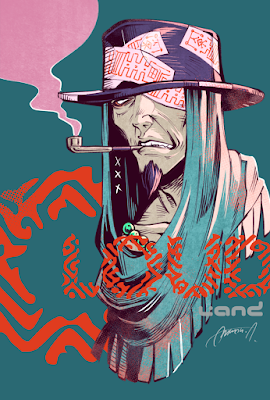 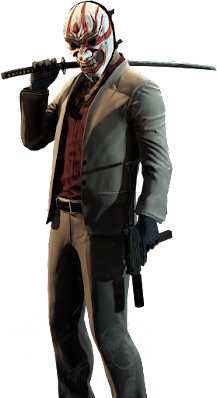 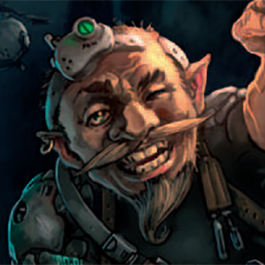