Those Faiths Which Bind -- a Religion generator. 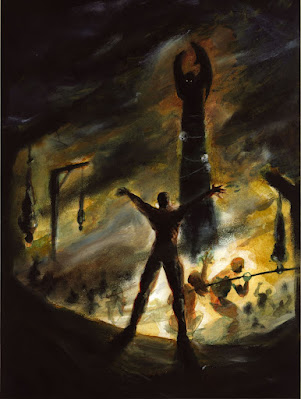 "Give me that old time religion,

Give me that old time religion,

Give me that old time religion,

It's good enough for me." - The Fisk Jubilee Singers

In most D&D settings the existence of the divine is usually a given. While I can think of a few exceptions—namely Dragonlance and Dark Sun—the rule is generally that clerics derive their abilities from the patronage of a deity, or from some sort of philosophical path. Though clerics are a standby of modern fantasy fiction, the number of beliefs and the ways in which they are followed can be endless. While most settings are focused upon gods, there are numerous alternatives in the form of animism or more abstract paths to spiritual wellbeing.

As a brief aside, while this generator is fairly similar to my one focusing on Cults, I feel the distinction between the two is one of generalized acceptance by a society at large. 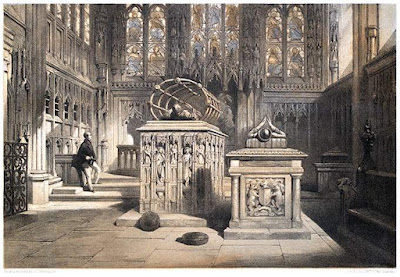 To use this generator, simply roll 4d8 and then consult the relevant tables below. I have done my best to not hew too close to magical explanations. 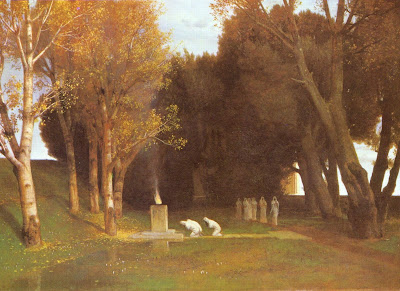 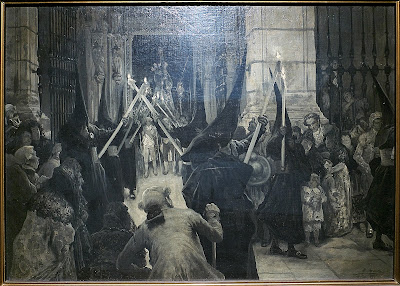 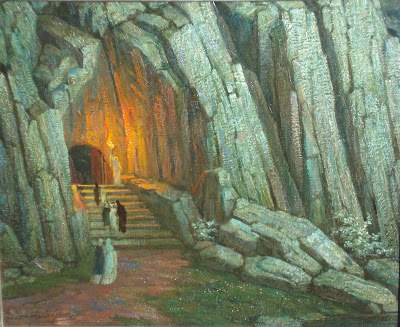 Thanks for reading folks! I really appreciate it.