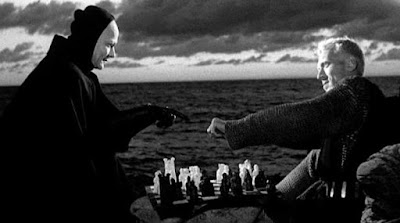 Death happens in OD&D, a lot. In my previous articles I laid out some new ways in which players and referees can deal with PC death within their games. In this article, I am going to tackle the most prominent solution that D&D historically has had towards the problem: Resurrection. While it has understandable roots, the whole process always seemed trite to me. If you have a big, dramatic death, or even a darkly comedic one, it is completely undermined by how I've seen many groups handle raising a dead PC. A priest of the necessary level of potency is found, they are paid off, and perhaps a short scene in which a character comes back to their body is played out. That of course is assuming that a Priest of sufficient puissance isn't already one of the PCs. It makes everything feel cheap if you can simply haul the two halves of your party's unfortunate Specialist back to town and get them put back together after a pendulum blade has sliced them in twain. Sturm's sacrifice for the Companions of the Lance would be meaningless, as would the deaths of Achilles or Hector, if they could simply be brought back without any meaningful consequence.

We'll start with the text of the original Raise Dead spell from OD&D:

Raise Dead: The Cleric simply points his finger, utters the incantation, and the dead person is raised. This spell works with men, elves, and dwarves only. For each level the Cleric has progressed beyond the 8th, the time limit for resurrection extends another four days. Thus, an 8th-level Cleric can raise a body dead up to four days, a 9th-level Cleric can raise a body dead up to eight days, and so on. Naturally, if the character’s Constitution was weak, the spell will not bring him back to life. In any event raised characters must spend two game weeks’ time recuperating from the ordeal. 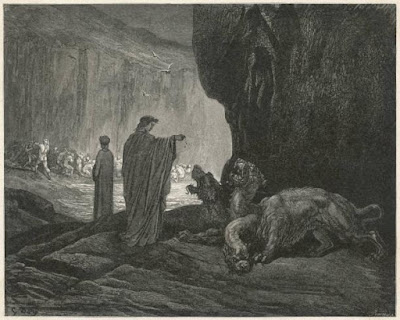 While there are several implied costs and requirements in the spell's description, there are only three which are clearly delineated the text itself; the body must not have been dead for more than four days unless the cleric is of high level, the raised character must rest for two weeks, and it only works on a few races, notably leaving out several races which would become PHB standards. While there is a mention of characters with low Constitution not being able to be raised with the spell, no hard and fast numbers are given. These suggestions would grow into the later tables that would show up for Raise Dead and other similar spells in AD&D, but they never really varied from the base assumption, with the exception of the Reincarnate spell. 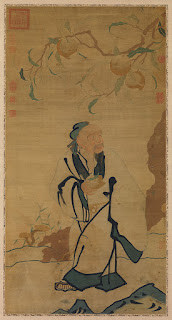 How do we make this more interesting?Again, there's a lot of implication in the text but not a lot of detail. Having some direct and unsubtle consequences for the raising kf the dead would make for more roleplaying opportunities. In that spirit, here's a Resurrection Complication Table:

This is all assuming that the PCs are able to revive one another in the first place. Simply spending some cash, or even just having access to the spell without some sort of challenging circumstances again makes the process feel tawdry. If the players have to leg it out like this every time they want to bring some beloved PC back, they're going to be a lot more careful. Here's a few conditions upon using the Raise Dead spell: