Replacing the Halfling - The Fated

As detailed in my posts about the Spellsword & Stalwart , I've been removing racial classes from my OSR game. I've finally moved on to replacing the Halfling, which has always been my least favorite of the core classes, being that it is in many ways a less interesting and more specific Thief/Specialist. I pulled some of the modern tropes of Halflings into this class, with the hopes of differentiating it from Specialist. 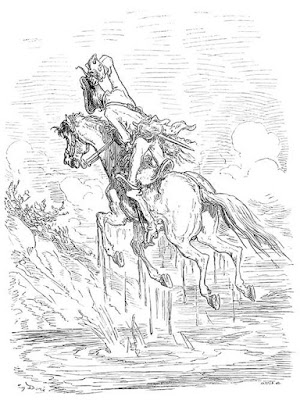 There are those in this life whom Fortuna seems to favor. Whether vicious or virtuous, some folk never have to see the true consequences of their actions. To the frustration of both their fellows and enemies, fate seems to conspire to keep them safe and happy - or at least never bored. These men and women take risks that strike others as mad, seemingly without regard to the outcomes. Some are simply lucky in some inexplicable way, while others have seemingly honed their innate luck into some sort of quasi-magical skill. Regardless of the source of their ability to warp probability, these folk are known by many names, many of them specific to the culture or people from whom they hail, but the most common is Fated. Fated make for ideal adventuring companions, their inborn talents for luck allowing them to wriggle out of situations which would otherwise doom themselves and their friends. The fact that the Fated is often responsible for the predicament in the first place is generally not lost on them. 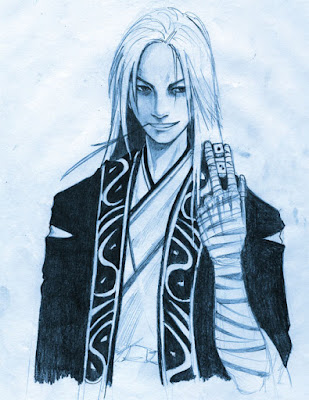 Lacking any formal training, Fated rely on their strangely positive relationship with fate to win the day for them. To represent their oddly effective flailing, the Fated may use the Defensive Fighting (+2 to AC/ -4 to Attack) option while in combat. Fated can bend the laws of probability around them to a certain extent (generally unconsciously, but some Fated are aware of their abilities) with an ability known as Kismet. Kismet takes the form of a re-roll, followed by a coin flip. Fated may use Kismet a number times per day as denoted by their class table. Kismet can be used after a roll has been made which affects a PC (whether that be a save, attack or damage roll)x but before results have been declared. The use of Kismet is expended, and then the Fated flips a coin; on a heads the Fated adds the first number in their Kismet table as a bonus to the re-roll, on a tails they add the second number as a penalty to the re-roll. Any particular roll may only be affected once by Kismet or an effect similar to it. The Fated must accept the results of the second roll, even if it is worse. 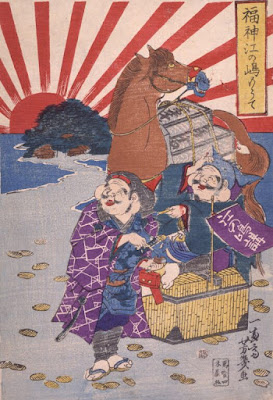 Living a life reliant on luck means Fated are well traveled enough that they've been forced through necessity to develop skills beyond that of the average person. Though unable to match the breadth of the Specialist, Fated may choose a single skill from the Specialist's skill list as their Knack, with the exception of Sneak Attack. That skill automatically improves as they gain levels, as detailed in their class table above.