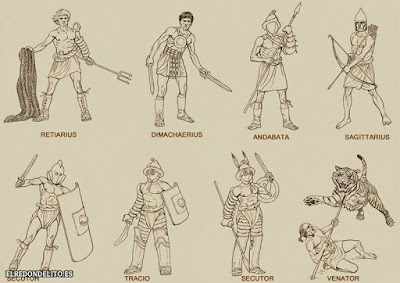 At this point it should be fairly obvious that I enjoy making classes. I derive an odd amount of enjoyment from making new avenues for my players to explore, and I find the search for new archetypes and novel mechanics to be akin to solving a puzzle. Classes to me are something than be generalized, or extremely specific as the situation merit. As a result I've read a lot of classes over the years, including many in the wider OSR community and with this article I want to spotlight a few of my favorites! 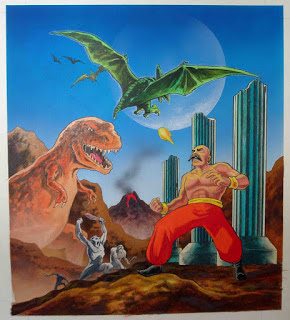 This class is great - 1/2 Eugen Sandow, 1/2 Shaw Bros. Studio Protagonist, all martial arts hijinx. At base the class gets a full attack bonus as per fighter...as long as they're not wielding any weapons. This, along with the fact that they add their Con to their AC, means that you can effectively act as the unarmed and unarmored archetype that the class is aspiring towards. The class also gains access to sets of fighting techniques known as stances, which allow them to vary their approach enough to still be useful when say, a flying enemy or a golem shows up. 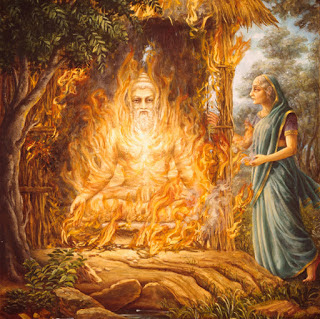 I find this class to be notable for a few reasons, the first is that it is the inspiration for my own approach to classes (I use the same naming structure for instance) and the second is that I am fascinated by the idea of rolling the rest of your abilities on a table at character creation. The Immolated is based around the idea that your character has given themselves to the F L A M E S by literally lighting themselves on fire before the game begins. The number of bonuses and abilities they receive - as well as penalties - is based around this roll at the beginning. The abilities themselves are quite neat, and fit with the overall theme of self-sacrifice through flames. 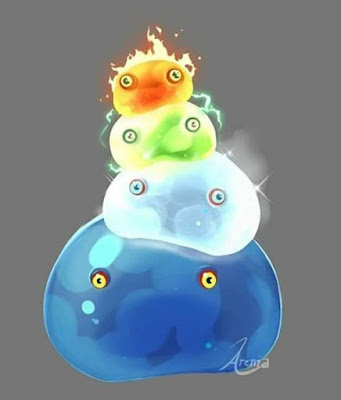 I'm not part of the GLOGsphere, but I will occasionally read classes that I come across, and this one really stood out in how novel the central mechanics are. The character is a slime! A yummy one! Which has a distinct effect on game play, as your fellow party members can use the potions, rations and scrolls (by taking some of your HP) on themselves which have been stored in the slime's body. The slime itself grows larger in tandem with it's HP pool, letting it split that pool among various effects. I adore this class so much that I want to try and adapt something similar for LotFP & B/X. 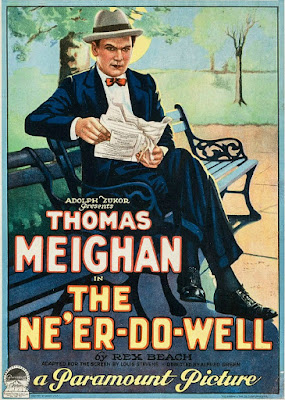 Ne'er-do-Well
by The Merry Mushmen

A sort of potpourri of various abilities which all shake out to increased survival and utility, the Ne'er-do-Well is aping one of my favorite archetypes in all of fiction - the dirty scoundrel, lovable rogue or dirty coward - all variations on a non-combat focused Specialist. Charisma, being a largely forgotten stat outside of hirelings, actually get some use in this class. It also has a fairly elegant and low-impact luck mechanic which I could see being used without seeming onerous.

Posted by BoxinaBox at 4:43 PM